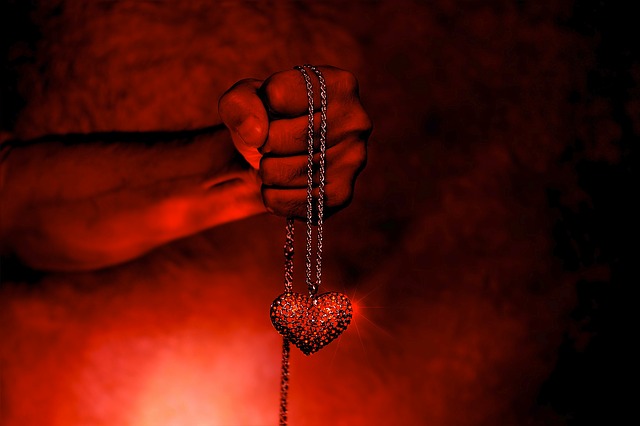 I always used to wonder what the magic secret was to getting along with a guy in a relationship. Turns out it’s simple…compatibility.

I may complain about my day to day life, everyone does, but I have to admit I’ve got it pretty great. I live in New York City where there are endless fun things to do with my Kinky Boy. We’ve been together for over ten years, now. I always used to wonder what the magic secret was to getting along with a guy in a relationship. Turns out it’s simple…compatibility. Especially in the bedroom. Well, not just the bed room, but you know what I mean.

We met at a concert in a small venue. He was videoing a goth rock band I was there to see, and as soon as I was caught in the beam of his headlight blue eyes I was lost. We both love the indie music scene and going to see bands. I sometimes illustrate album covers and posters so we get to hear about all the good gigs.

My Kinky Boy. Let me describe him. Tall and muscular, pierced and heavily tattooed with long, light-brown hair. Really long. Like 80s rock guitarist long. It’s adorable! He’s also a terrific chef and a glutton for the hard stuff in the bedroom. And I love to make it hard for him. Damn. Excuse me a moment.

Okay back. That’s better. Mmm. We do love our Sessy Time, as he puts it. He’s often very naughty and I have to keep an assortment of whips and paddles handy. Living with him has its quirks. When I go shopping my mind runs in oddly sexy tracks. I look at the most innocent things and think of how they could be used for evil. Sexy, sexy evil.

I’m writing my ass off trying to make enough to keep my sex slave. He has needs, you know. It ain’t cheap keeping a Sessy man.